I have a friend who uses the phrase 'Analysis Paralysis', and I love it. It captures beautifully that trap that we all fall into from time to time - the 'over-thinking-it' trap.

Let's be clear right up front: goals are just dreams unless you do something to make them happen. And, after a while, dreams that stay dreams become torture. So, taking action is key to staying free of torture, achieving your goals, and, ultimately, living in the adventure of your real life. But what action do you take? What should you do? What if it doesn't work? What if you end up flat on your face, or worse? What will people think of you? What? What? What?

With all those 'What?s' buzzing around your brain - all that analysis going on, and the overshadowing fear of failure it induces - paralysis sets in and you do nothing. And, guess what? When you do nothing, nothing happens. Goals don't become a reality. Dreams stay dreams. And you stay trapped in the torture of an existence as an interpretation of who you really are, and of the life you are made to live.

And that, let's be honest, sucks.

But here's an uncomfortable truth: failure is not something to be feared or fought, but something to be welcomed and embraced, whatever your over-thinking and analysis may be whispering (or even screaming) in your ear.

Take a moment to watch this clip from A beautiful day in the neighbourhood', which captures that truth so perfectly.

But, no matter how beautifully Mr Rodgers illustrates that truth, it can not only be an uncomfortable truth, it can be a truth that is tough accept, or even to understand, because failure hurts. I know how that feels. And, I'm guessing, so do you.

But, tough to accept or not, the fact that failure is something to be embraced, rather than feared, is a truth. And yet, I've lost count of the number of times I've sat down with clients for coaching sessions to explore what the adventure into their best self looks like, and how they might go about embracing and living it, only to be told that, whatever it is they resolve to do as an outcome from our time together, "Failure is simply not an option".

So under the weight of that scrutiny, you must make no mistakes - your adventure must be perfect. Failure is simply not an option.

Only, failure is an option (not least because no adventure can ever be perfect, otherwise it's not an adventure, right?).

"But, Andy, you don't understand - I've got too much riding on this to risk failure!"

Only, I do understand. What you are creating - your real life - is inextricably intertwined with you and your self-identity. So you daren't risk failure, because, if your adventure is a failure, so are you.

But how about we flip that on its head?

How about we say that, because your life and your adventure are inextricably intertwined - because they are one and the same thing - you daren't not risk failure?

And, if your life doesn't reach the fullness of all it was made to be, neither will your adventure, and vice-versa.

Why is this your last chance? The fact is that there's no age limit, expiry date or finite number of 'chances' attached to your adventure. The only person limiting the number of chances you get to bring your revolution to life is you.

That may sound harsh, but it's true.

I don't care if you are 95 years old, or if this is your 153rd time at the starting blocks of your adventure, or if you've been at it for 74 years and still keep stumbling at the first roadblock - this is not your last chance, unless you choose to make it so.

There is always a choice - keep going, or throw in the towel. You, and only you, get to decide which choice you make.  "Fine, maybe all of that's true, Andy. But if I fail, it means my sense of what my life should be, and who I really am is wrong, and I can't face that".

No! Failure doesn't mean your picture of the real you, and your real life, is wrong. All failure means is that the path you took into that picture - into your adventure - didn't take you where you thought, or maybe hoped, it would. And, wherever that path did take you, there is always a way back, or a way forward - a way for you to join a different path.

So, let me say it one more time: failure does not mean that your picture of who you are, or how your life should be, is distorted, or that you are on the wrong adventure. "Alright, alright, Andy, I hear you, but the bottom line is this: I'm afraid of failing."

Ah, now we are getting to the crux of the matter. Every objection to failure being an option flows out of the fear of that option actually materialising. And the fear of failure - that fear that bubbles up out of all of your over-thinking and analysis - will paralyse you.

And, when all is said and done, what's the worst that can happen if you fail? Maybe you end up with egg on your face, or have to endure a few sniggers, or lose a bit of time and money. But that's about as bad as it's likely to get, right?

The thing is, failure is like an injection or a trip to the dentist - the idea of it is way worse than the reality. So have a go. Put yourself out there. Take a risk.

Sure, it may not work out. But, on the other hand, it just may.

You have too much riding on your adventure not to risk failure. So accept that failure is always an option, and come to terms with the fact that you will most likely encounter it many times. Then give yourself permission to take risks in your adventure that, whether they bring success or failure, will open the door to opportunities for growth, learning, development and possibilities beyond your wildest dreams. 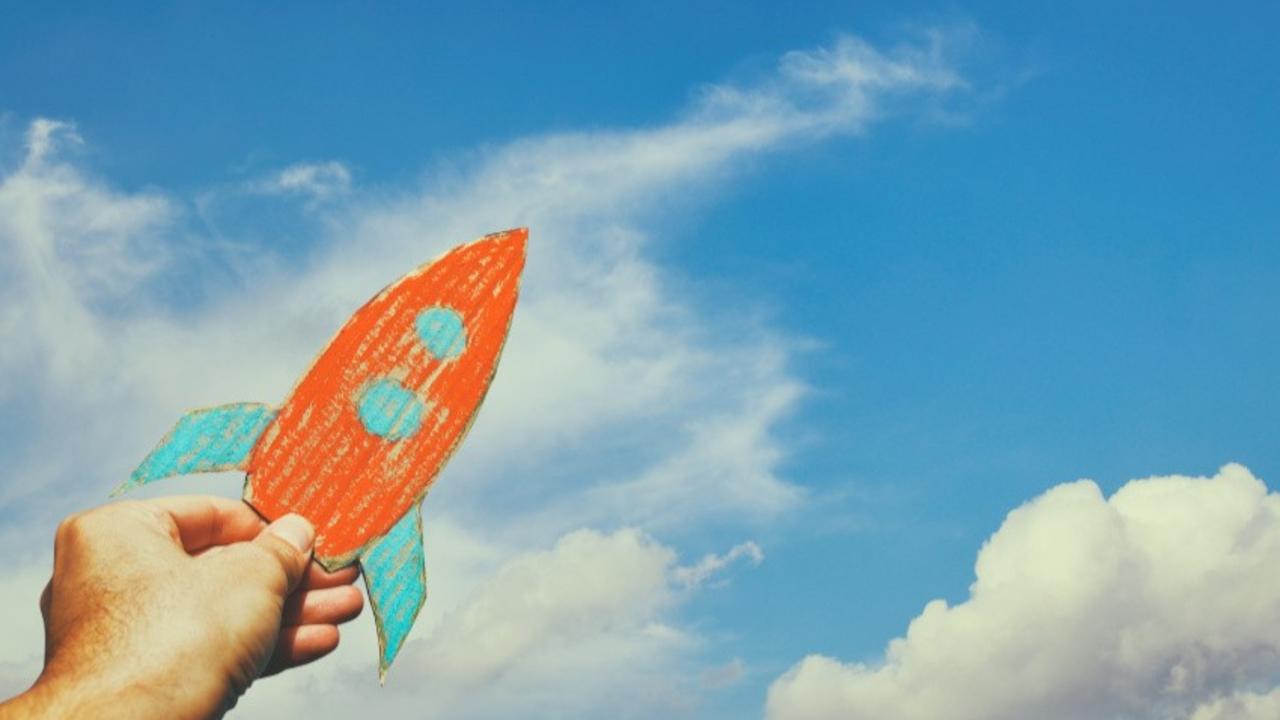 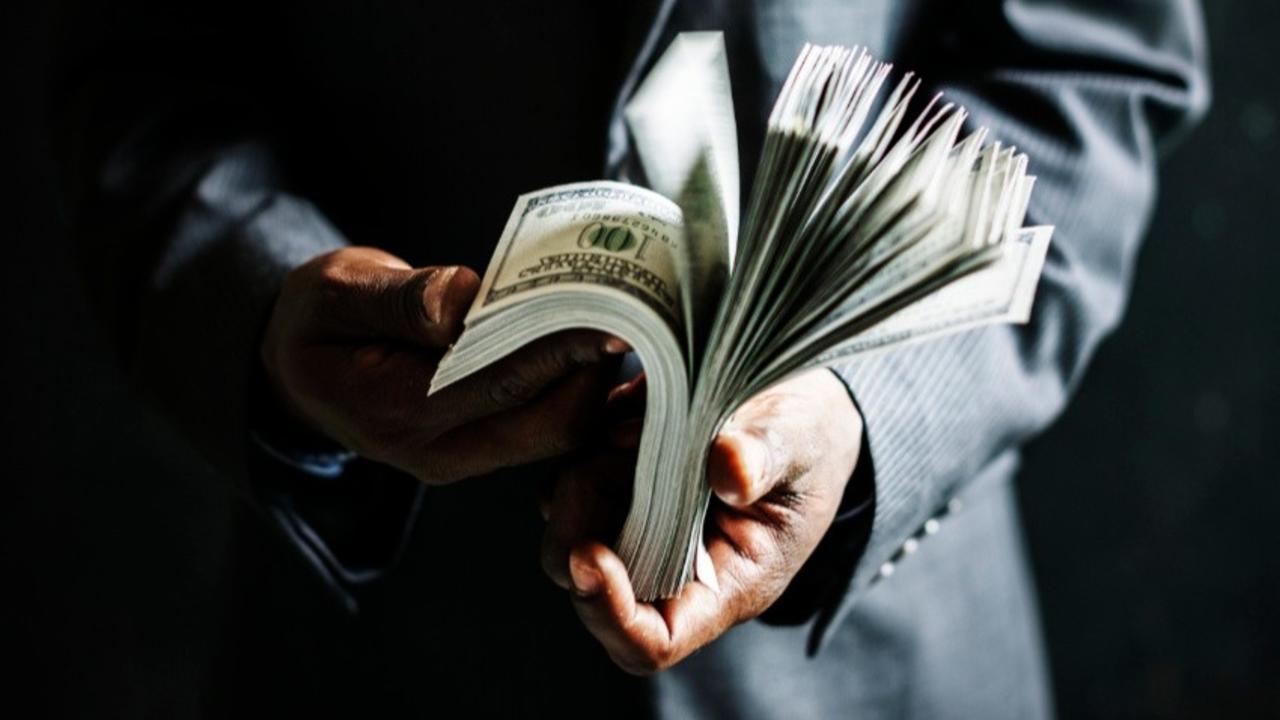 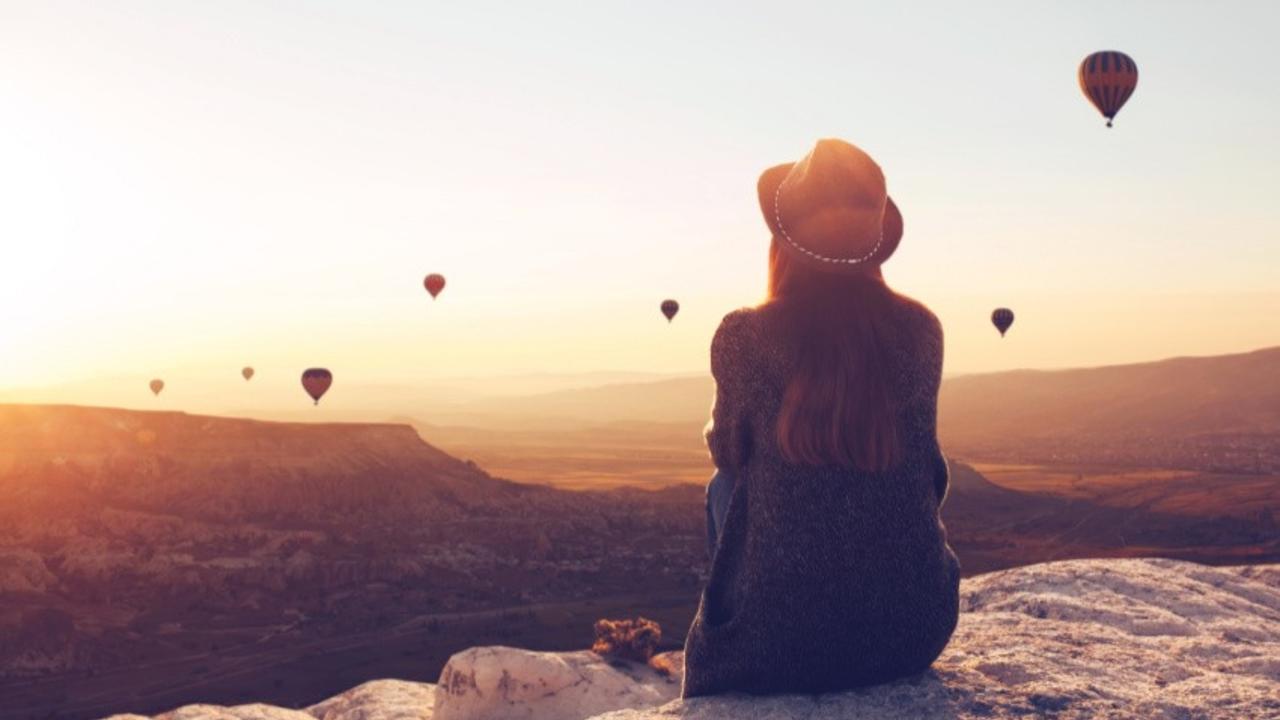 The best is yet to come. There, I said it: no matter how good it may be, today is not the end game, not the final destination, not the pinnacle of all life has in store for...
Continue Reading >>
Close